BASS Pro is the professional training arm of the BASS Morzine & Les Gets Ski School which has been operating in the Portes du Soleil since 1999.

We are the only organisation that meets the standards and has been awarded BASI Business Partner status in the whole of the Haute Savoie department of France.

As a trusted partner, we run BASI Level 1, 2 and 3 technical and teaching courses based here in the Morzine / Avoriaz ski area.

Our ski school team of 9 BASI Level 4 teachers includes 6 that are also current BASI Trainers & Examiners with experience running the whole range of BASI technical and teaching courses from level 1 through to level 4. We also have members of the BASI National Education Team who are responsible for training the trainers and developing the BASI education system into the future.

On top of that, team member, Lesley Page is conducting Phd. research related to ski teaching.

We believe that learning is a lifelong process that should be inspiring, enjoyable, motivational, achievable, and above all, collaborative.

Nobody enjoys just being told what to do, learning is most effective with coaches you trust to listen to your needs and deliver the right information at the right time to help you break your personal performance barriers.

The BASS Pro coaching team has the knowledge, experience, and passion to take you to the next level. 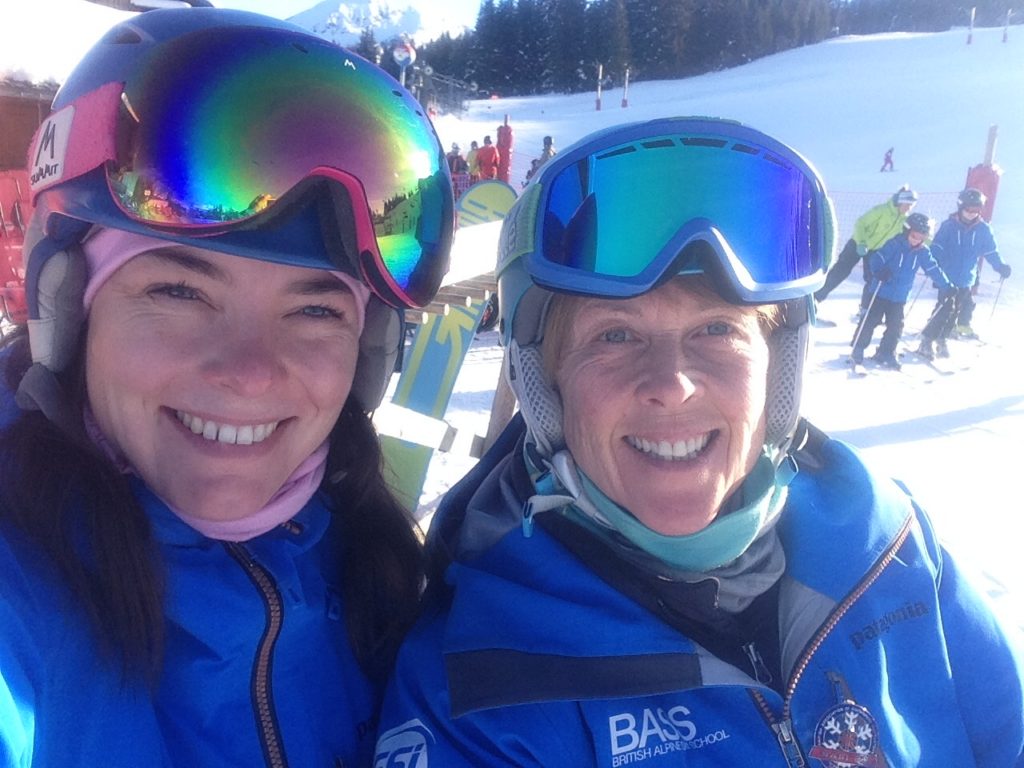 Meet the Coaching Team and see their individual credentials which make BASS Pro such an inspiring place to work & train. 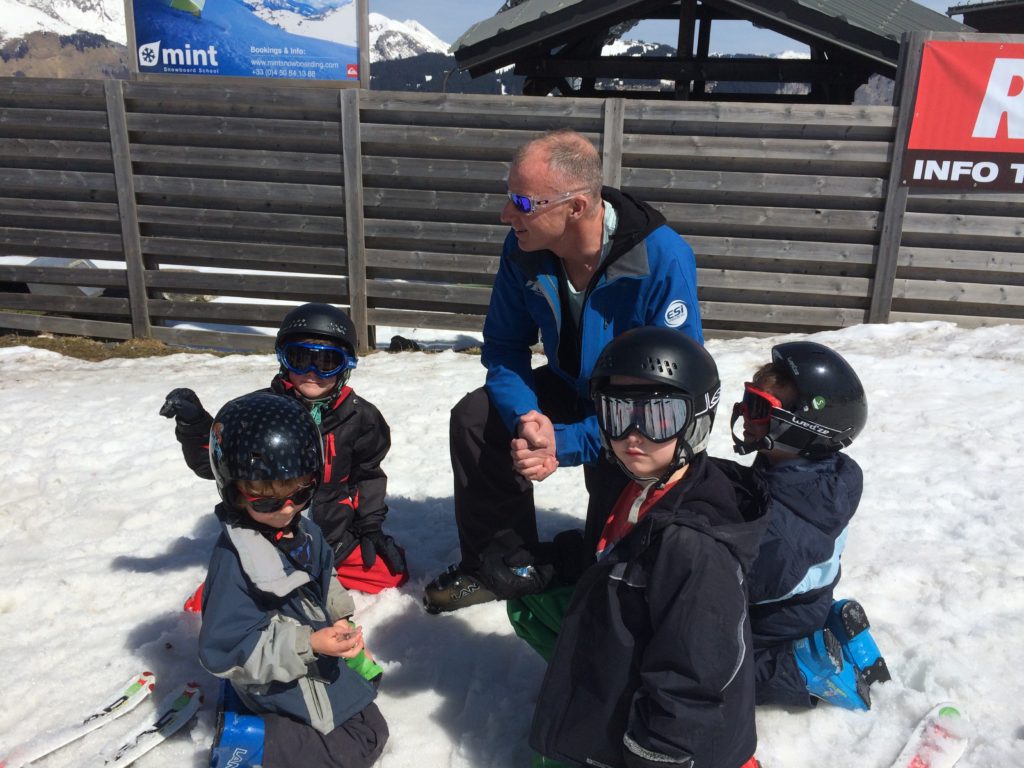 Andy is a long-standing member of the BASS team, he became a BASI trainer in 2000 and brings a wealth of experience in delivering Alpine Level 1, Alpine 2 and Alpine Level 3. He also holds Level 2 snowboard and Level 3 ISIA telemark qualifications.

A very talented teacher and often found in the Vallee Blanche or somewhere steep and deep.

Andy is endorsed by Dynastar, Lange, and Look Equipment and his favourite ski is the Dynastar CR74

Favourite type of skiing: Off Piste

What’s the best thing about your job: Meeting lots of different people. 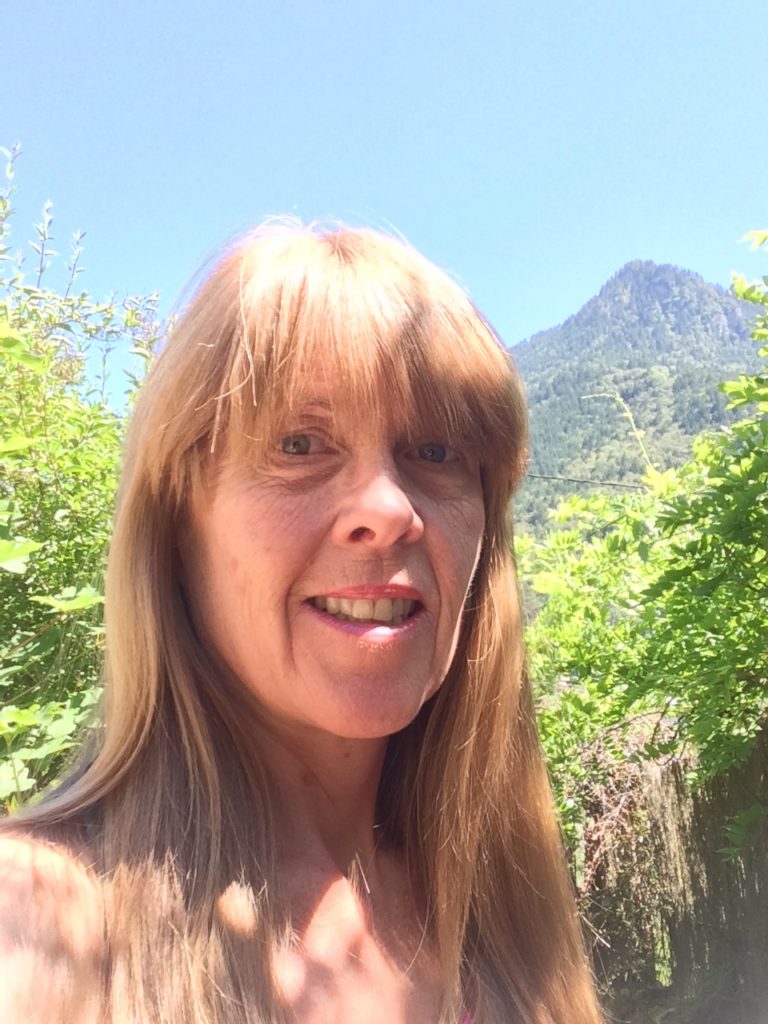 Former BASI Alpine Trainer, former World Cup Snowboarder, Level 4 diploma holder since 1991. Becci became a BASI Trainer in 1998. She has been involved in writing course content and has a huge depth of experience delivering Level 1 and 2 courses as well as the technical and teaching modules.

Becci is supported by Volkl, Dalbello, Marker and Bollé Eyewear 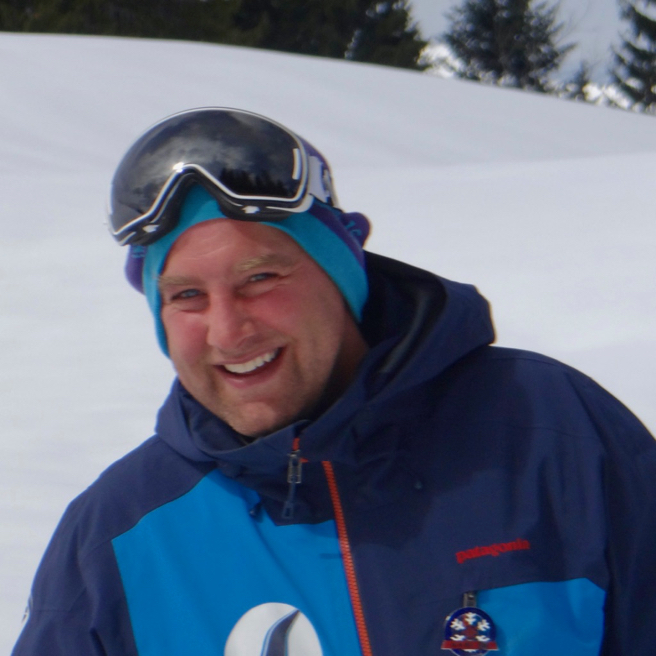 Ed is a very experienced instructor who knows exactly the best places to take you.  He has been living and working in Les Gets and Morzine for many years and knows it like the back of his hand!

Ed is a genuinely lovely chap who has a relaxed and easygoing manner that will put everyone at ease; he can instantly get along with everyone!  This gentle persona combined with the deep understanding of all aspects of skiing allows Ed to really hit the mark in helping you get what you want out of the sessions.

Ed is also a very talented Telemark Instructor, and a BASI Telemark Trainer, he also recently completed his Adaptive qualification as well!

Outside BASS Ed is a full-time Trainer for BASI, with responsibilities to train and assess instructors coming through the British system, he is often running instructor training and courses in the Portes du Soleil, around UK and Europe throughout the summer months! 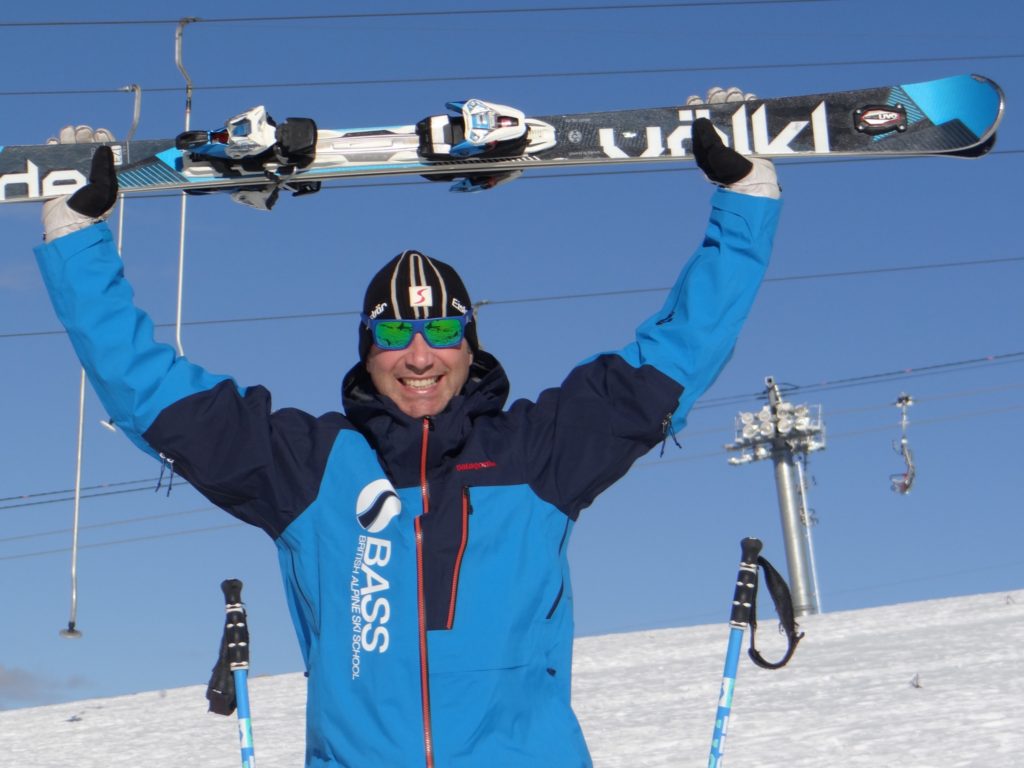 Jaz is a former National Team Mogul Coach and BASI Level 4 Diploma holder since 1991. Jaz became a BASI Trainer in 1996 and is experienced at delivering all levels of BASI courses, including delivering many Level 4 Technical and Teaching courses.

He has also been BASI Trainers Director with heavy involvement in the Training and selection of the BASI Training body. He was twice a member of the BASI Interski Team and Coach for the BASI National Education Team for 4 years over the 2019  Interski Bulgaria cycle.

Jaz is supported by Volkl, Dalbello, Marker and Bollé Eyewear 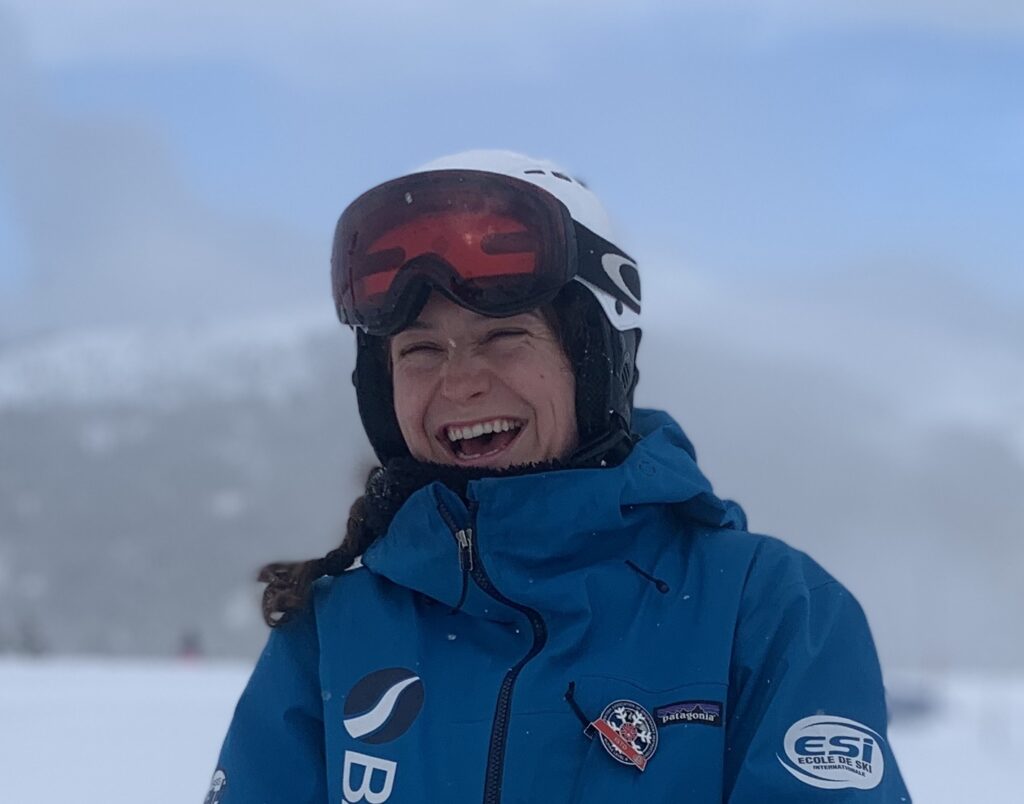 Kate is a highly experienced race coach who brings an incredible level of coaching expertise to our team.

Kate raced on the FIS circuit and has been lead coach in many well-respected coaching programmes around the world.

Kate grew up skiing in Scotland at the Lecht and Alford dry ski slope, before progressing onto the Scottish team. After leaving school Kate raced FIS full time with the Scottish Team before going to University. At uni, Kate started coaching leading to spells at Lothian Ski Racing Association before becoming lead coach for JR Ski Racing, Kandahar, And Whistler Mountain race programmes. It was at the end of Kates’s winter in Canada that COVID-19 and Kate returned to PE teaching. During this period Kate re-discovered skiing in Scotland and adventuring in the ski gullies on Ben Nevis and Cairngorms.

“I enjoy teaching but I also enjoy learning – I believe we can always be better, there is always more to learn!” 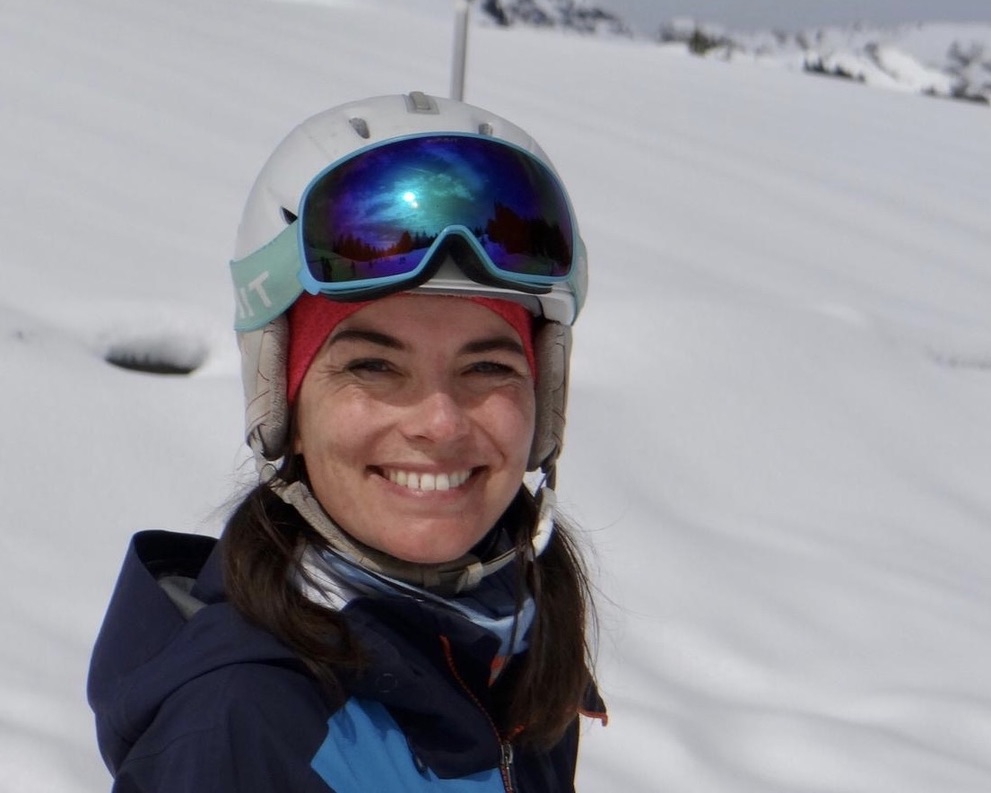 Current BASI Alpine Trainer, Level 4 ISTD Diploma holder since 2010. Lesley is proof the professional program works, she completed her training to get through Alpine L3 courses and Alpine Level 4 courses with BASS. She has spent seasons in Verbier and New Zealand and was selected to join the BASI training body in 2012.

Why did you become a ski instructor: To help people become inspired by the mountains and skiing.

What is your favourite run in the Porte du Soleil: Mouflon on Mont Chery

Words of Wisdom to trainee Instructors: The details matter when training to change something. Make every turn count towards your goal. 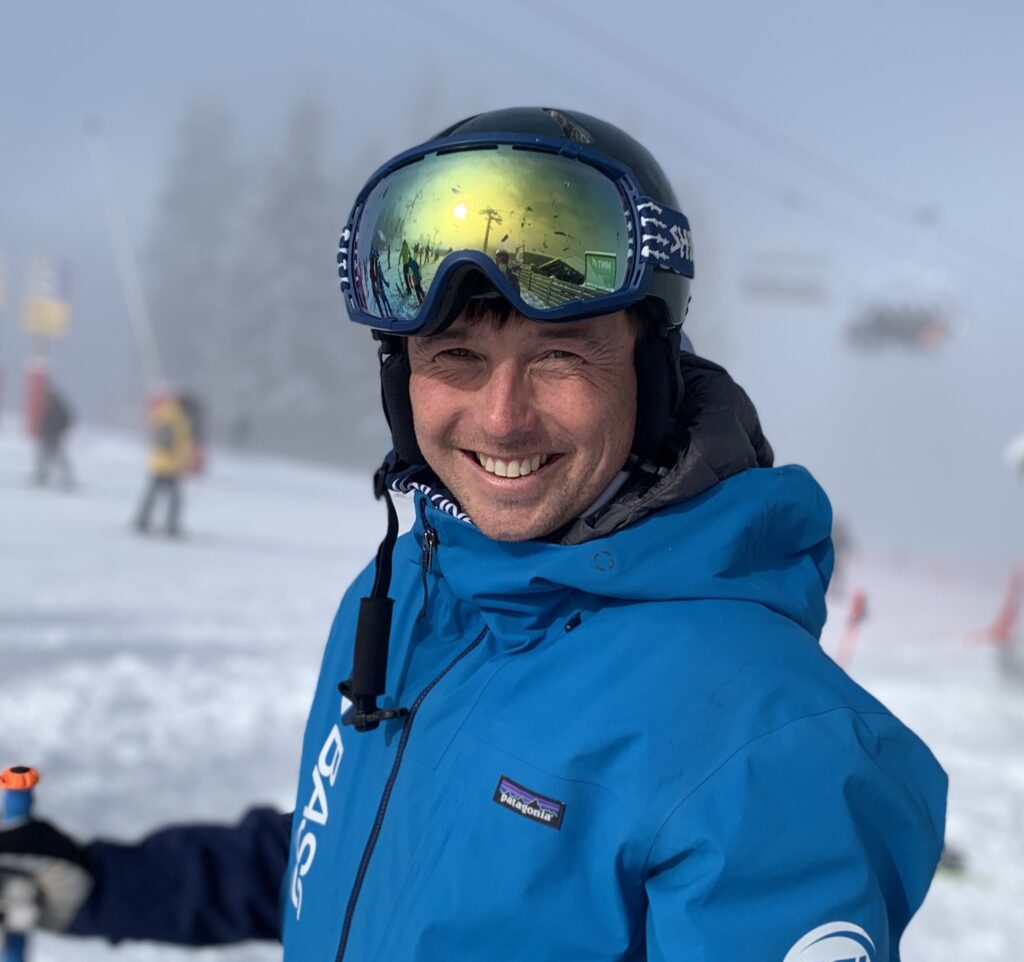 Murray is a highly experienced Instructor whose calm personality and coaching style is appreciated by all.

Why Ski with Murray?

Murray is also a highly experienced Race Coach who has been teaching for many years and spent 7 seasons in Val d’Isere before moving across to Morzine.

Nothing is too much for him and he takes everything in his stride. His calm, easy-going exterior belies the depth of knowledge, expertise, and coaching talent he has.

Murray is a highly experienced race coach and has been a lead coach in many well-recognised race programmes.

Murray grew up in Scotland learning to ski on Edinburgh’s famous plastic slope ‘Hillend’, in fact, he still spends time teaching there during the summers. Murray moved into race coaching and was a lead coach in many high-level race programmes. In the summers he returns to Scotland and has been known to do a bit of tree surgery when not working on the dry slopes. 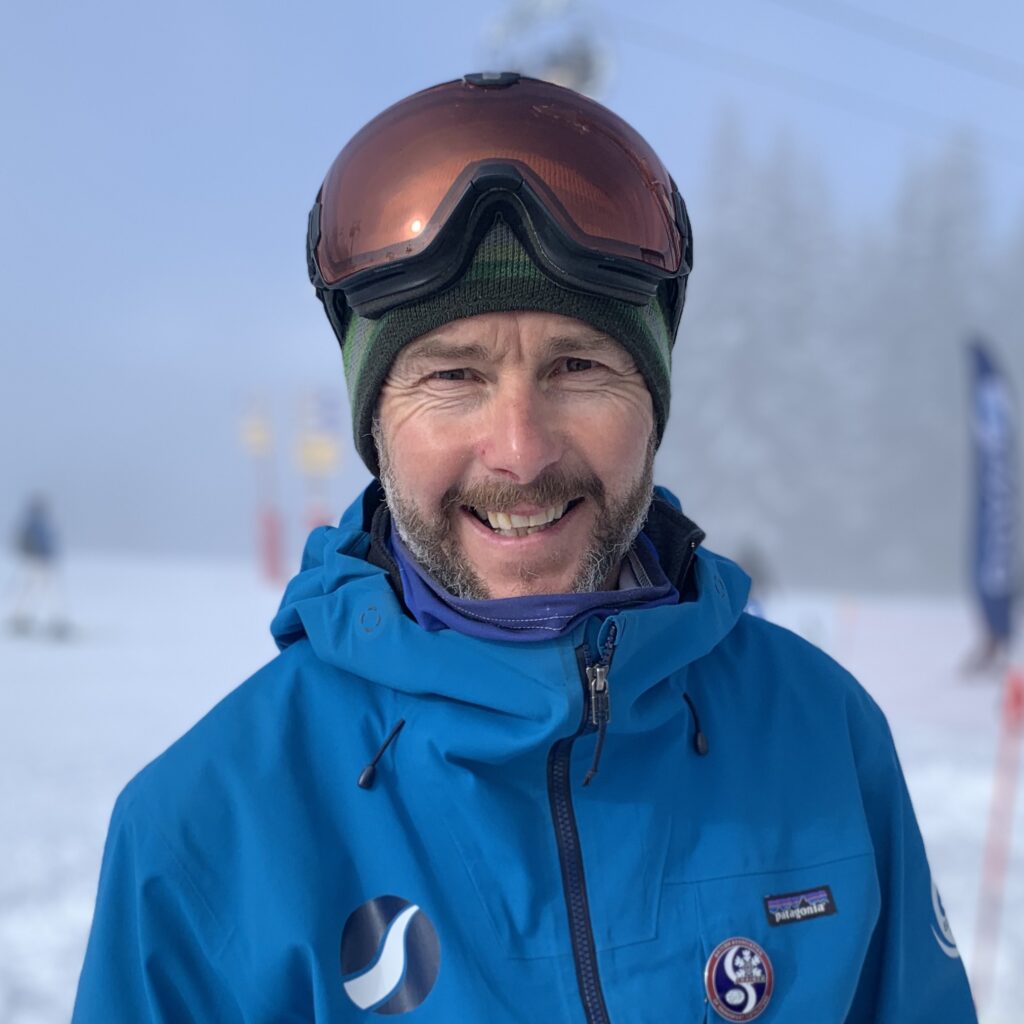 Quite simply it is hard to find an instructor with the depth of experience Roy has had!

Why ski with Roy?

Roy has spent far too many seasons to count working across the Alps. He was based in Courcheval for many years before heading back to Scotland and working full-time for BASI. In his role as BASI Training Manager, he was responsible for the delivery of all BASI courses, and the whole Training Body. There aren’t many people in the Industry who have the respect of so many high-level professionals. We’re delighted that Roy has decided to join us and bring his depth of knowledge and experience to our Team.

Originally from Aberdeen Roy spent many years living and working in the 3 Valleys, he is a highly experienced Climber and loves to spend his days off touring in the Mountains. He still heads up the team of Guides that deliver the Off Piste & Mountain Safety and European Mountain Safety modules for BASI instructors. He is one of the most knowledgeable Mountain men you could find!

Want to Become A Ski Instructor?

Move Up to the Next Level